By continuing your visit to this site, you accept the use of cookies by DeaMoneta Analytics to make visits statistics. 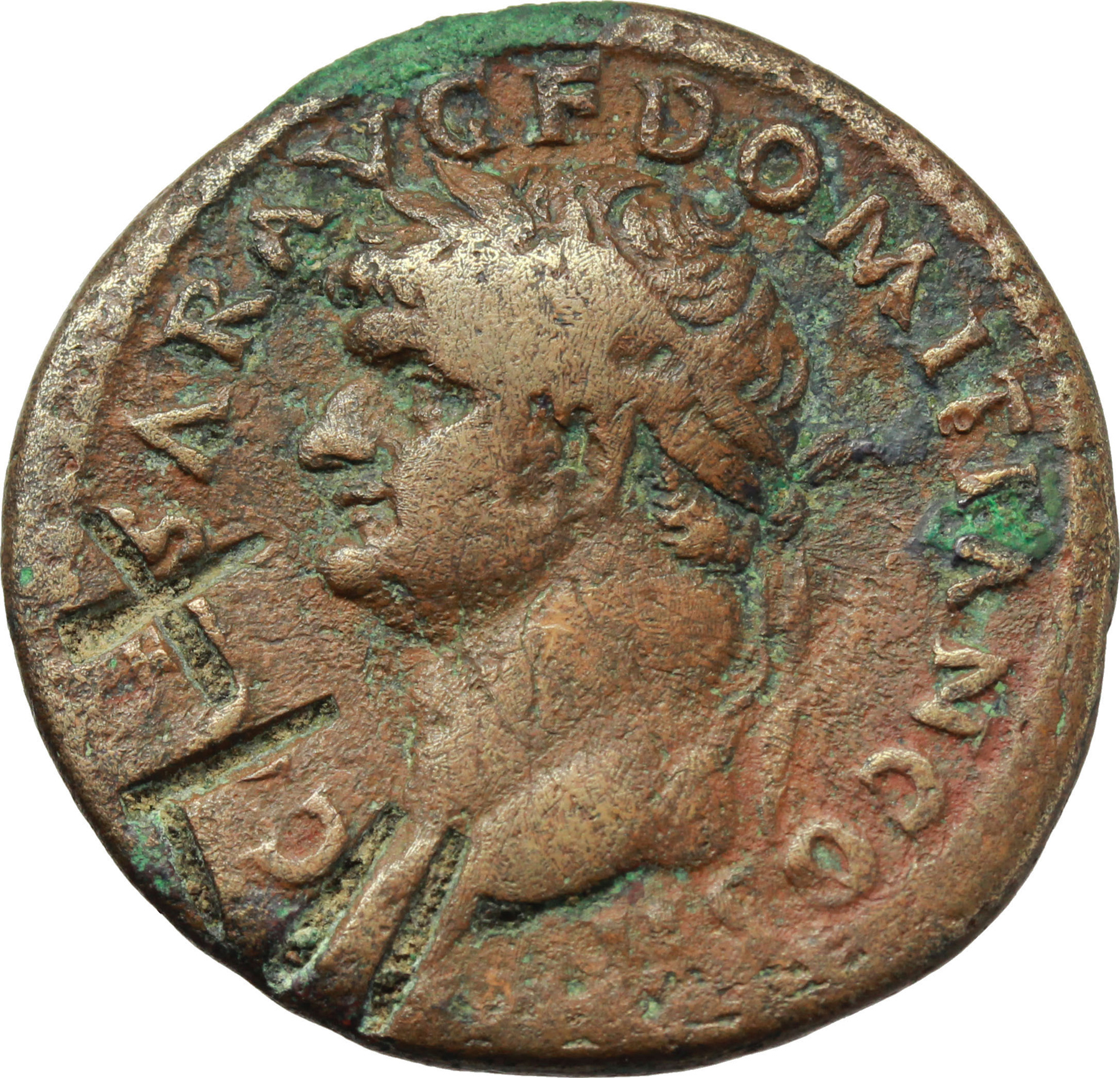 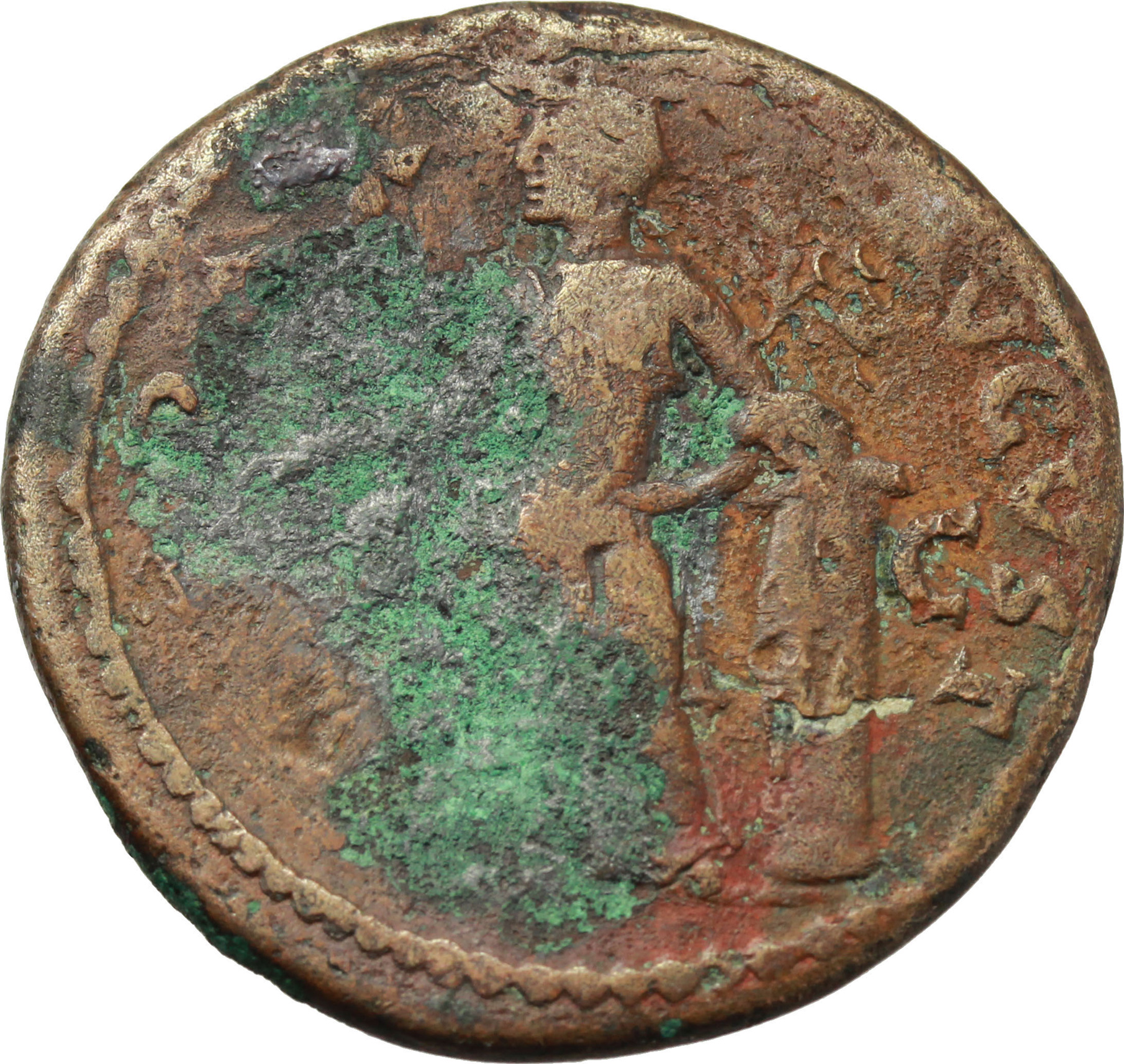 Lot 487:
Ostrogothic Italy. Non-Regal Bronze Issue from the Period of Theoderic and Athalaric. AE Follis. Early to mid 6th century. 'Countermarked' early Imperial bronze issue. XLII (mark of value = 42 Nummi) cut into obverse of AE As of Domitian (Rome mint, 73 AD.). Obv. CAESAR AVG F DOMITIAN COS II. Laureate head right. Rev. PAX AVGVST SC. Pax standing left, holding caduceus and branch and resting on cippus. MEC I, 75. Undertype: As of Domitian, RIC (Vesp.) 696. AE. g. 10.53 mm. 27.50 Undertype VF/mark of value EF. These countermarked issues have long been considered as made in Vandalic North Africa, but the hoard evidence and the results of the latest studies makes it seem that they were, in fact, made in the Ostrogothic Italy, and were in use there during the first quarter or first half of the 6th century (Cf, NAC, May 1993, 457). The marks of value LXXXIII and XLII refer to a sixth and a twelfth of a silver unit valued at 500 nummi, which itself amount to the 24th fraction of a gold solidus valued at 12,000 nummi. (Cf. Grierson, MEC, p.28-31). These are not countermarked coins in the usual sense of word, since the LXXXIII and LXII figures were not punched or stamped with a single instrument, but seem to have been cut or incised with several chisel strokes. (C. Morrisson,1983). J. Friedlander suggested that for the more finely incised series the pieces were certainly softened by fire in order to be able to engrave more easily the deep and crude strokes. (“Die Erwerbungen des Konigl. Munzkabinets vom 1.Jan.1877 bis 31 Marz 1878” ZfN VI, 1879, p.1-26).
Base d'asta € 150
Prezzo attuale € 190
Bids: 5
LOTTO NON IN VENDITA - LOT NOT ON SALE
Per questo lotto è disponibile il certificato di autenticità e lecita provenienza.